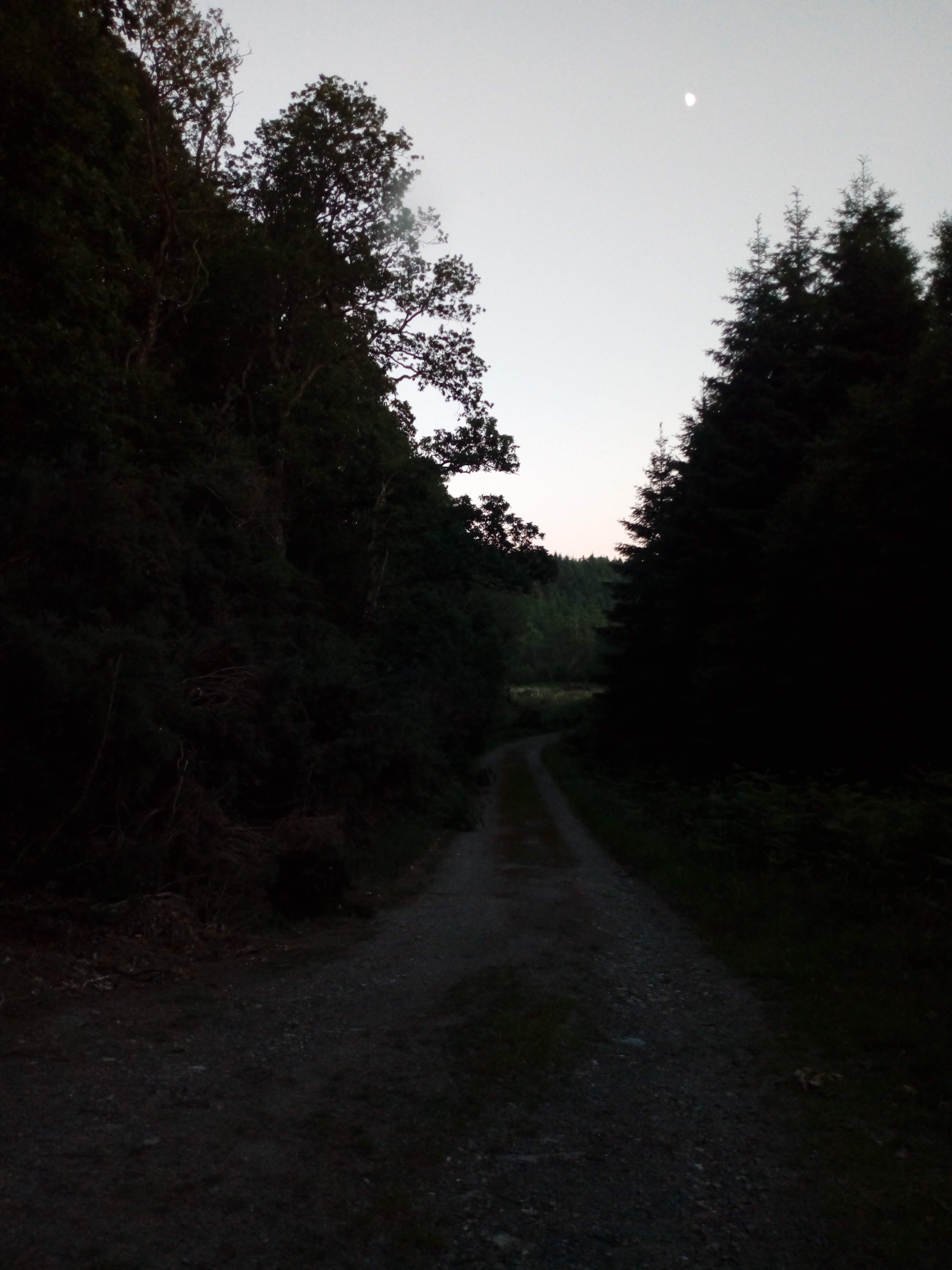 A Cry from the Heart….

Owl Moon, a book by Jane Yolen, was all I could think of….

Like the little girl in the story, I was also out ‘owling’. I was standing on a country road, miles from home, staring at a sky that almost defied belief—or if not belief then certainly description.

I will give it a go nonetheless. It was 8.40pm during the final week of August and the sun had set. The western sky was ablaze with yellow, no not yellow—yellows!

Every tint, shade and gradient was represented across the expansive palette in front of my eyes, and that was just for one colour; then came the reds and the oranges. . .and as for the blues?

It was overwhelming…and truly magical.

As the earth continued its rotation, the light continued to fade and the colours deepened as they began their transformation into the monochromatic shades of night-time. Standing there in the half-light, I waited. . .waited. . .hoping. . . .

And then I heard it!

A loud and characteristic high-pitched cry, not unlike the sound a rusty gate makes as it swings back and forth. However, this was no gate: it was the cry of a young Long-eared Owl calling out to its parents as it waited to be fed—and the owlet was not alone. From several other trees came answering calls as its siblings, roused by the fading light, announced to their silent, hidden, parents that they too were hungry. Mostly, the calls were coming from high up in conifer trees, these being the preferred habitat for this species. However, unexpectedly, I suddenly heard one calling from close by. Surprisingly it sounded close to ground level, as though it was just on the other side of the hedge by which I stood. Looking through a gap in the foliage I was able to make out a large round bale of straw. . .on top of which sat the young owl.

Through my binoculars, even in the rapidly deepening twilight, I could see its dark facial mask and cryptic markings. Looking straight at me with its orange-coloured eyes, it arched its neck and, throwing its head backwards  like a wolf howling, let forth a loud, long, cry…but there was no response to its demand.

Following a few more solo renditions, the owl took off and glided on silent wings ever closer until it landed on a broken branch in the hedge in front me. Once again, it arched its head and called…a mournful cry from the soul, but again its pleas went unanswered. Taking off, it flew soundlessly over my head and melted into the velvet darkness that was its world.

Tonight, I had been fortunate! 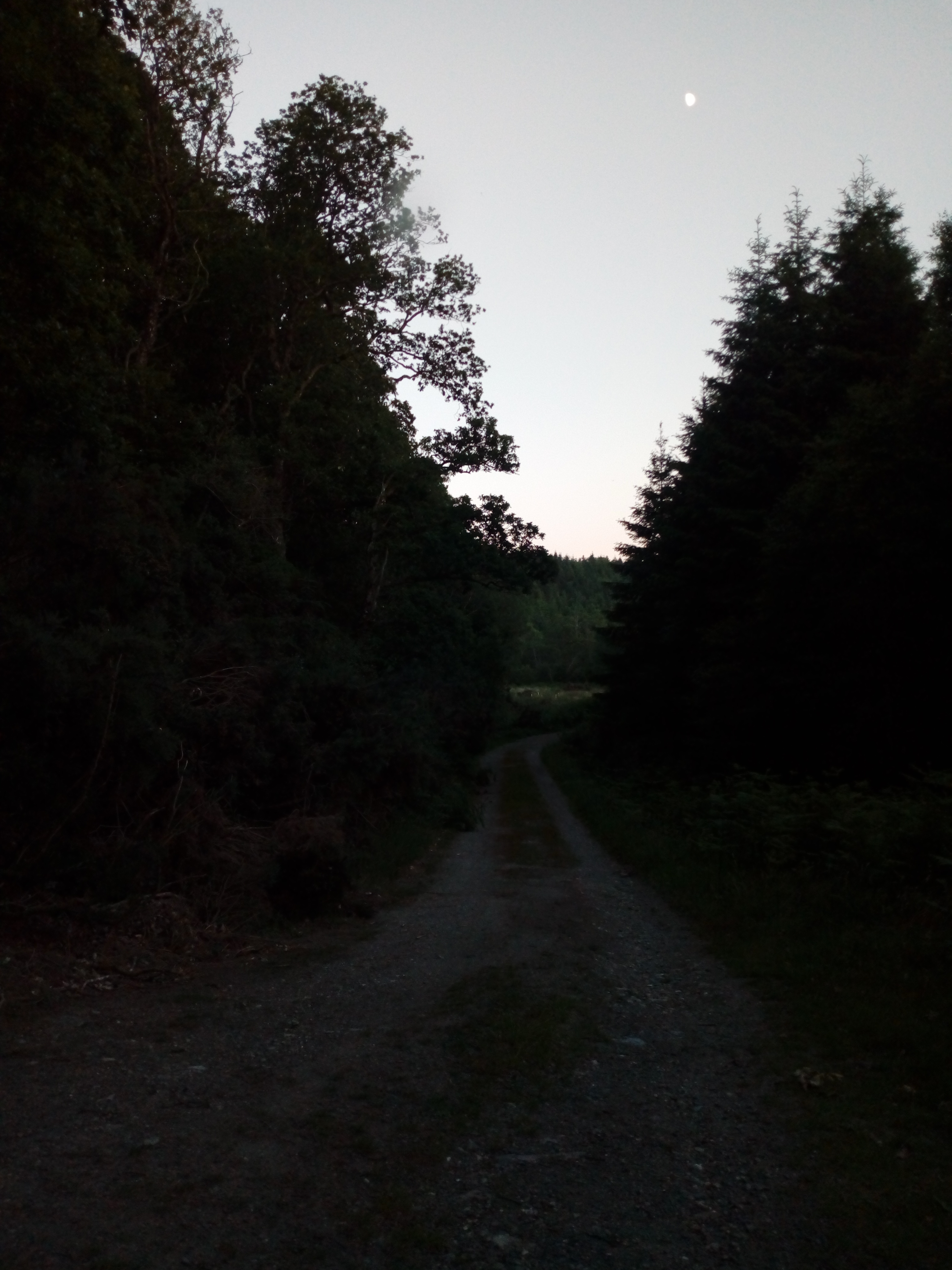