Spirit of the River
by Declan Murphy 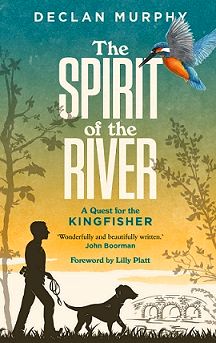 'As I study the birds, animals and plants around me, I cannot help but see the patterns all living things seem driven to create.'

Declan Murphy has recently released his second book, The Spirit of the River. His first book, A Life in the Trees, launched by international film director, author and BAFTA lifetime achievement recipient John Boorman and the late Dr Garech de Brun, charted the life of Wicklow’s Great Spotted Woodpeckers. His latest work follows the birds and animals of The Avonmore River, with a particular focus on the Kingfisher. Other birds such as the rare and elusive Goosander, the charismatic Dipper and the colourful Grey Wagtail slowly reveal their secrets to the author’s patient and enquiring mind. In addition to these riverbirds, the Great Spotted Woodpeckers still have a few stories of their own to add.

Whereas Boorman wrote the foreword for A Life in the Trees, the beautifully written and inspiring foreword for The Spirit of the River is by Global Environmentalist, Activist & Speaker and Youth Ambassador for the Plastic Pollution Coalition, YouthMundus and World Oceans Day Italy, Lilly Platt. Lilly is thirteen years old and lives in the Netherlands where she is known for going on peaceful strikes to voice out environmental concerns from a young person’s perspective. Declan is a great believer in the power of the younger generation in promoting global awareness for the environment and wanted to involve Lilly in order to highlight the concerns of so many young people.

The publisher, Lilliput Press, describe Murphy’s new book as a “work of rare calibre in the mould of the great contemporary writers such as Robert Macfarlane” They go on to praise the author, “Writing with hallucinatory clarity and singular powers of observation, he brings the beauty and mystery of the animal kingdom to light. His quest is a search for harmony and knowledge in a world where, for him, nature has provided balance, solace and direction since childhood”

John Boorman, who lives on the banks of the Avonmore, describes The Spirit of the River as “Wonderful and beautifully written. This close observation of Nature’s abundance and glory has about it the sadness of loss, that death and destruction lie in wait..”  Irish film director and author Alan Gilsenan, who also lives in Wicklow, muses that “We are lulled by the beauty and serenity of the river as much as the crystalline prose and singular focus.”

Murphy’s book is partly a memoir and opens with a childhood encounter with a kingfisher, an experience that was unforgettable and fuelled his growing passion for wildlife. Returning to the river years later, he embarks upon a quest to study this most brightly-coloured bird during its nesting season, a seemingly straightforward challenge. His retreat into the natural world, however, is not as simple as it seems: its shapes, rhythms and sounds become an essential lifeline in navigating an emotional landscape; it is his remedy for managing the world around him.

When an unexpected incident threatens to shatter a delicate balance between the natural and workaday, these two spheres, the author’s and the others’, suddenly and unexpectedly collide. He is forced to confront how he sees the world, leading to a resolution where balance is restored through the power and intervention of nature. His quest becomes the reader’s in the unfolding drama of his search for harmony and knowledge, from mythography to an acute awareness of people’s fragility.

The book is skillfully illustrated throughout by artist Clodagh Power, and includes beautiful colour photographs by Irish wildlife photographer John Murphy. . The Spirit of the River is available from all good bookshops and can be ordered online from the Lilliput Press website (www.lilliputpress.ie), BirdWatch Ireland (01-2819878; www.birdwatchireland.ie) and Bridge Street Books in Wicklow (www.bridgestreetbooks.ie) 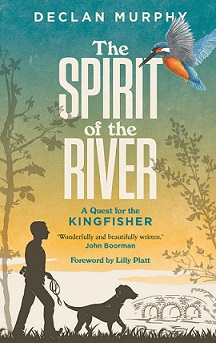 Available in all good bookshops from 21st April 2021. Online orders, including pre-publication orders can be placed wiith.
The Lilliput Press
www.lilliputpress.ie

Praise for Spirit of the River

'Wonderful and beautifully written. This close observation of Nature's abundance and glory has about it the sadness of loss, that death and destruction lie in wait. Yet the Kingfisher leads you to your quest for harmony and knowledge.'
JOHN BOORMAN

'We are lulled by the beauty and serenity of the river as much as crystalline prose and singular focus.'
ALAN GILSENAN 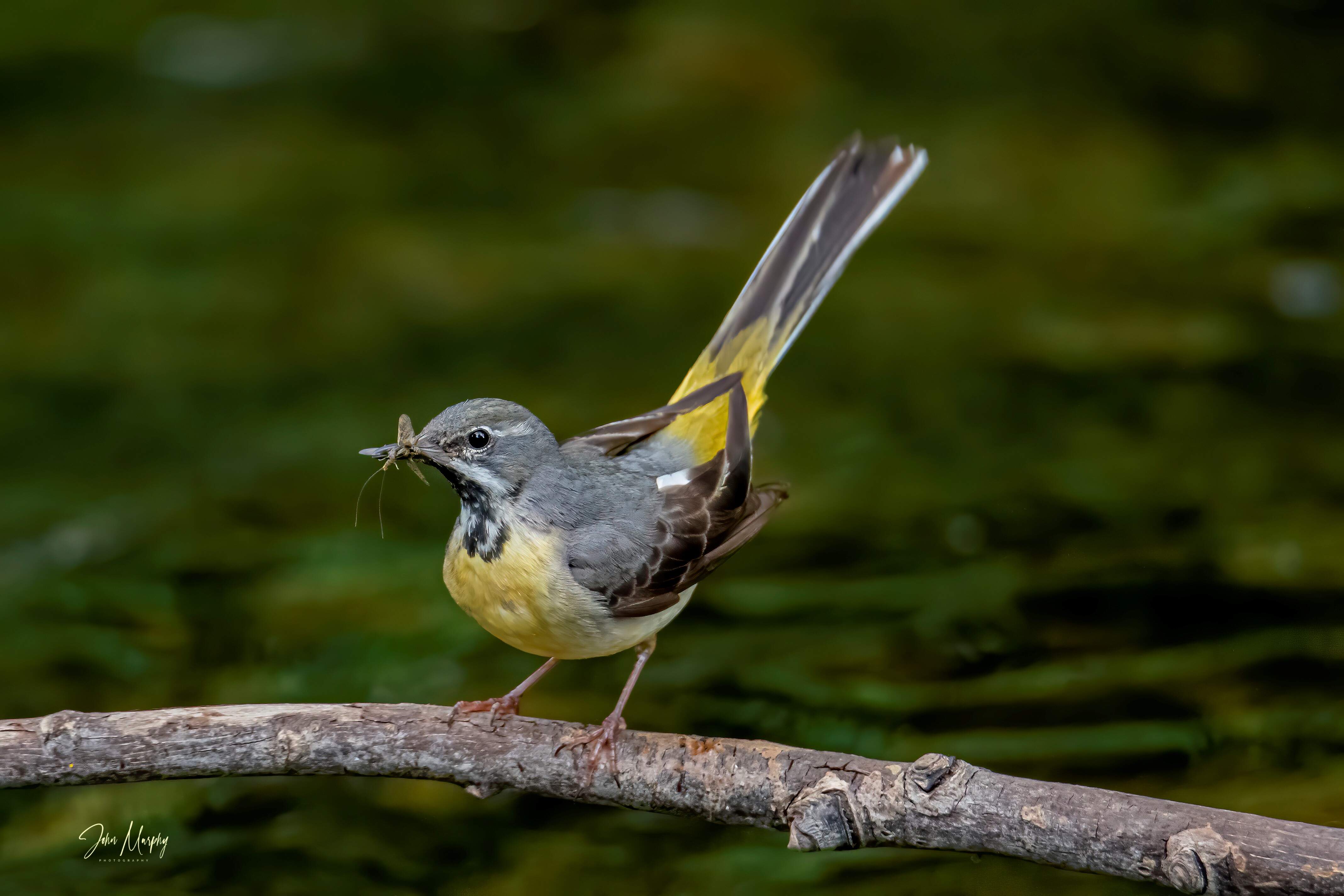